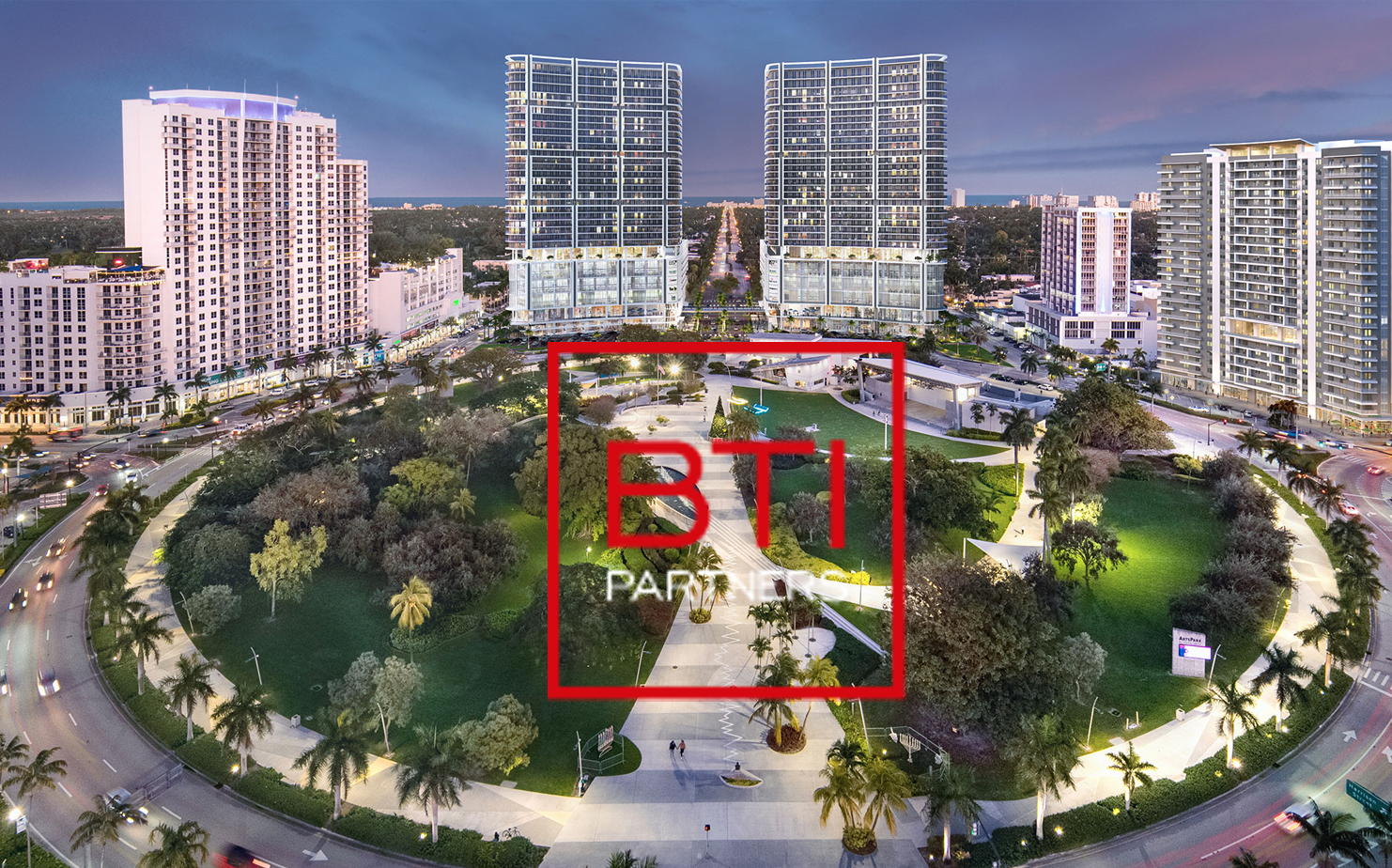 The Miami-based developer plans a pair of 18-story towers with 452 apartments on 2.4 acres, according to a news release. The property is at 401 North Federal Highway.

Construction is expected to start by the end of 2022.

This would be Alta’s first Hollywood venture, as the residential developer most recently has been focusing on Miami-Dade County.

Alta originally planned its 198-unit, 12-story Quadro project in the Miami Design District as a rental tower, but switched it to condos in 2020. Units start at $300,000.

Alta’s completed multifamily projects include the first phase of EON Squared with 208 units in Fort Lauderdale, and the six-building Pacifica Boynton Beach with 324 units, according to its website.

Hollywood, and especially the area near the Young Circle roundabout, has caught the eye of developers in recent years.

Fort Lauderdale-based BTI Partners plans a 25-story, 362-unit apartment project on the southeast end of Young Circle. It bought the development site, consisting of the Bread Building and adjacent lots, for $11 million in June.

BTI Partners also wants to build a pair of residential towers on the site of the Young Circle Shopping Center, with shops, restaurants, office space and a skywalk connecting the towers.

It is no surprise developers are opting for multifamily, as the market is benefiting from pent-up demand. By mid-2021, the region boasted a 7.9 percent annual rent increase year-over-year, according to Berkadia.