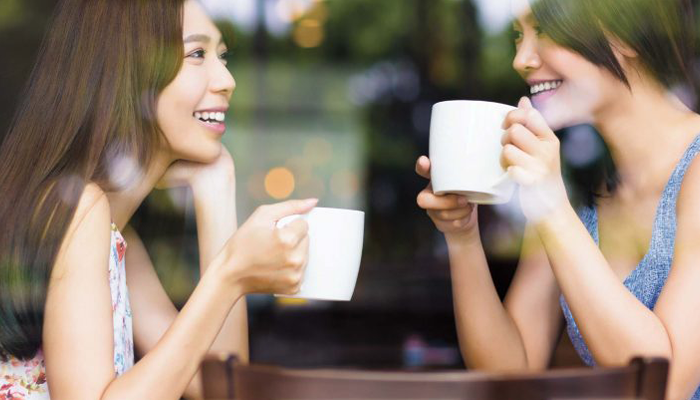 Downtown Hollywood is the new frontier for urban development

In this past decade, re-urbanization and revitalization have transformed downtown Miami and downtown Fort Lauderdale as people seek to live closer to work, entertainment and cultural venues. But as land prices skyrocket in those hot markets, developers are beginning to duplicate the same formula in South Florida cities that are located near employment hubs and prime for redevelopment at more affordable prices.

Hollywood is a great example of a community with tremendous resources to offer to new residents, businesses and visitors. This city has the beach, a broadwalk, boardwalk, a 10-acre park downtown, a city government that is receptive to smart urban infill, and is home to some of the region’s largest employers, including the Fort Lauderdale-Hollywood International Airport and Port Everglades.

For decades, these resources have been overlooked by real estate developers and investors. But that is changing. For example, my company, BTI Partners, recently acquired a 64,574-square-foot shopping center on a 3.25-acre site on a full city block across the street from the vibrant ArtsPark at Young Circle. ArtsPark is a 10-acre circular park featuring events, exhibits, concerts, open space and cultural activities with an outdoor amphitheater and is consistently one of the busiest attractions in the area.

The city has diligently rezoned parts of downtown over the years to promote attractive and functional mixed living, working, shopping, education, and recreational activities designed to facilitate mixed-use development. The city of Hollywood has so much to offer to current and future residents that we expect more development to take place in downtown Hollywood.

Our investment in the future of this community has just started. We are currently in the process of acquiring a second property, known as the Bread Building, also on Young Circle. This development site is next door to the retail center we bought last month. We plan to build a luxury, high-rise apartment tower with shops and cafes lining the ground floor. Our two projects combined represent the largest redevelopment effort west of the Intracoastal in the history of the City of Hollywood. The redevelopment, planned to fuel new growth and urban revitalization, is estimated to cost approximately $500 million. We are bullish on the future of Hollywood, and here’s why the diamond of the Gold Coast is South Florida’s next frontier for development.

Location is key when investing in real estate, and Hollywood is truly the nexus of South Florida with its close proximity to every major highway, Fort Lauderdale-Hollywood International Airport and Port Everglades — the second-largest cruise terminal in the world. The easy access to Interstates 95, 595, 75 and the Florida Turnpike make Hollywood the most conveniently located city in South Florida. Hollywood is also home to two Tri-Rail commuters service stops, connecting Hollywood with Miami to the south and downtown West Palm Beach to the north.

Thanks to the city’s focus on economic growth and sustainable development, more than $200 million in development has been completed in Hollywood in recent years, including more than 50,000 square feet of retail, restaurant and entertainment space, according to a report by the City of Hollywood. The area’s proximity to large employment hubs in Fort Lauderdale, Plantation and downtown Miami, has fueled a wave of multifamily development. For example, more than 2,250 apartments and condos have already been built or are in the pipeline for downtown. The large number of big employers, such as HEICO Corporation, Sintavia, Quantum Marine, Chewy.com and Memorial Healthcare System, will continue to create a demand for urban living options at prices below Fort Lauderdale and downtown Miami.

Downtown Hollywood is at the beginning of a transformational period with private and public capital driving the change. The redevelopment of underutilized properties on Young Circle is playing a significant role in downtown Hollywood’s emergence as the area comes into its own. The new projects will help attract more people downtown, which in turn will create demand for more restaurants, shops and entertainment. It’s an exciting time for the Diamond of the Gold Coast, and we are looking forward to being a part of the City’s evolution.