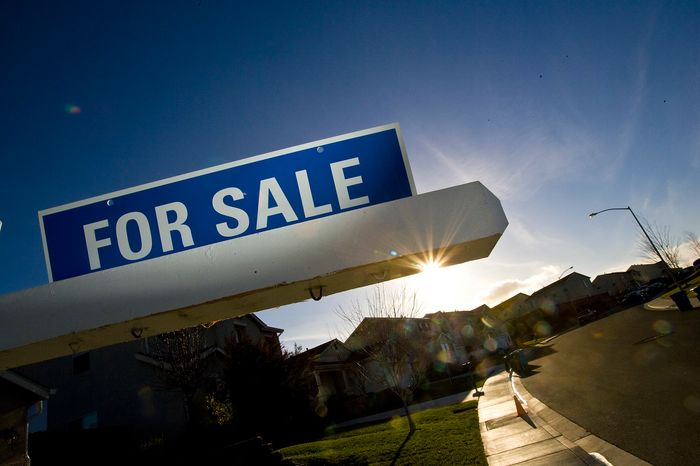 Homebuilding in the U.S. needs to seriously catch up.

Following the Great Recession, fewer single-family homes were built in the 2010s than any other decade in the last 60 years, leaving a gap of 5.5 million units, according to the National Association of Realtors. The need for supply is fueling new types of deals, creating opportunities to invest in areas like land banking, which were once given short shrift by investors.

“One of the top things about the undersupply in the housing market is that you just can’t turn on the spigot for land,” says Noah Breakstone, CEO of Fort Lauderdale-based BTI Partners, a land investment and real estate development firm.

Breakstone’s company identifies growing metropolitan areas and buys large tracts of land near them. Then, they get prepped for building as BTI secures permits and installs infrastructure like drainage, roads, and sewage—a process that can take a minimum of three years. BTI is now one of Florida’s main land suppliers, having acquired or controlled 20,000-plus residential lots alongside its institutional investors.

Breakstone says he loves investing in land. Since there are few bidders, he says there’s superior pricing to be had. BTI buys in all cash for unleveraged returns, and looks seven to 10 years out at their land portfolio, while a homebuilder might only look at two or three.

“Homebuilders don’t have the capacity to hold mid-term to long-term dated land, so there is this mismatch in that market,” he says.

Traditionally Wall Street has penalized homebuilders for the carrying cost of land and investors have worried about not getting current income, and, depending on where you are on the cycle, about cyclical downturns. But the housing market’s present needs have led to creative new strategies, including working with firms such as BTI to get prepared land that is ready to meet housing demand quickly.

The housing gap’s size alone means there is still space to invest in home-builder stocks. Breakstone highlights several, including Miami-based Lennar at the entry-level end, Fort Washington, Penn.-based Toll Brothers, on the luxury end, and others such as Arlington, Texas-based D.R. Horton and Atlanta-based PulteGroup which build for multiple types of buyers. “The whole gamut of them continue to have a very strong runway in terms of delivering housing that deals with an undersupply,” he says.

One reason is that despite increased materials costs, homebuilders are benefiting from the higher prices buyers are willing to pay in the crunch, notably Toll Brothers. In May, for instance, RBC Capital Markets wrote that the company “continued to raise prices more broadly than peers,” increasing well beyond lumber inflation.

With the Covid-19 pandemic creating more work-from-home and hybrid-work models, there’s early proof people are reconsidering urban lifestyles and decamping for the suburbs or lower cost, less centrally located cities. This allows national and regional home builders to look for land in areas where they can build housing to follow these trends, avoiding premium costs while taking advantage of strong customer demand for housing.

The Growth of Single-Family Rentals

Breakstone says the category of single-family rentals—now about one-third of the nation’s rental stock—continues to emerge. It first appeared following the Great Recession, due to a glut of single-family homes on the market, and to meet customer needs in its aftermath. Institutional investors like Colony Capital, Blackstone, and Starwood Capital started buying in major metro areas during the years that followed.

“What they found was, in a time where people had impaired credit, that the rental business—not only for an apartment—had huge viability, but renting a home had huge viability,” he says. “They really institutionalized the rentals of single-family homes, attached and detached.”

There’s a “huge amount” of institutional investment in the category, Breakstone says, from companies such as American Homes 4 Rent, Invitation Homes, and Tricon Residential. There are also regional players and newer startups built around the industry, like NexMetro Communities.

“Whether it’s short-term, or mid-term, or long-term, the homebuilders need institutional groups to be able to provide developed land,” Breakstone says. Furthermore, they need large quantities of it to achieve economies of scale.

Some public homebuilders are creating solutions themselves by creating joint-venture land banking structures. For example, Lennar’s joint venture with Angelo Gordon, a privately held alternative investment firm created about a year ago, provides near- to mid-term land opportunities held off of Lennar’s balance sheets. D.R. Horton also does this through its residential lot development company Forestar. “The purpose is to be able to provide develop land to D.R. Horton, and to be able to do it for other public homebuilders and regional privates.”

“The vehicle we created is really to deal with that mid- to longer-term dated land to be a solution provider for the public homebuilders,” he says. “It’s finding the right institutional capital that understands that time horizon and can get over that risk-reward perception.”