When the Bank Too Big To Fail, Failed

Here’s how some Florida companies coped after the Lehman investment bank collapsed ten years ago this month, leading to the worst economic crisis since the 1930s.

Lehman was the poster child of a collapsed economy a decade ago. It was the fourth largest investment bank in the US. And its ripple effects led to the “Great Recession” throughout the US. After that, nothing was the same.

Florida was far from immune. Surviving companies changed their strategies, found creative ways of financing their projects and even changed some of their management practices to emerge stronger after the fall. Some of them told GlobeSt.com how they did it and the lessons they learned. 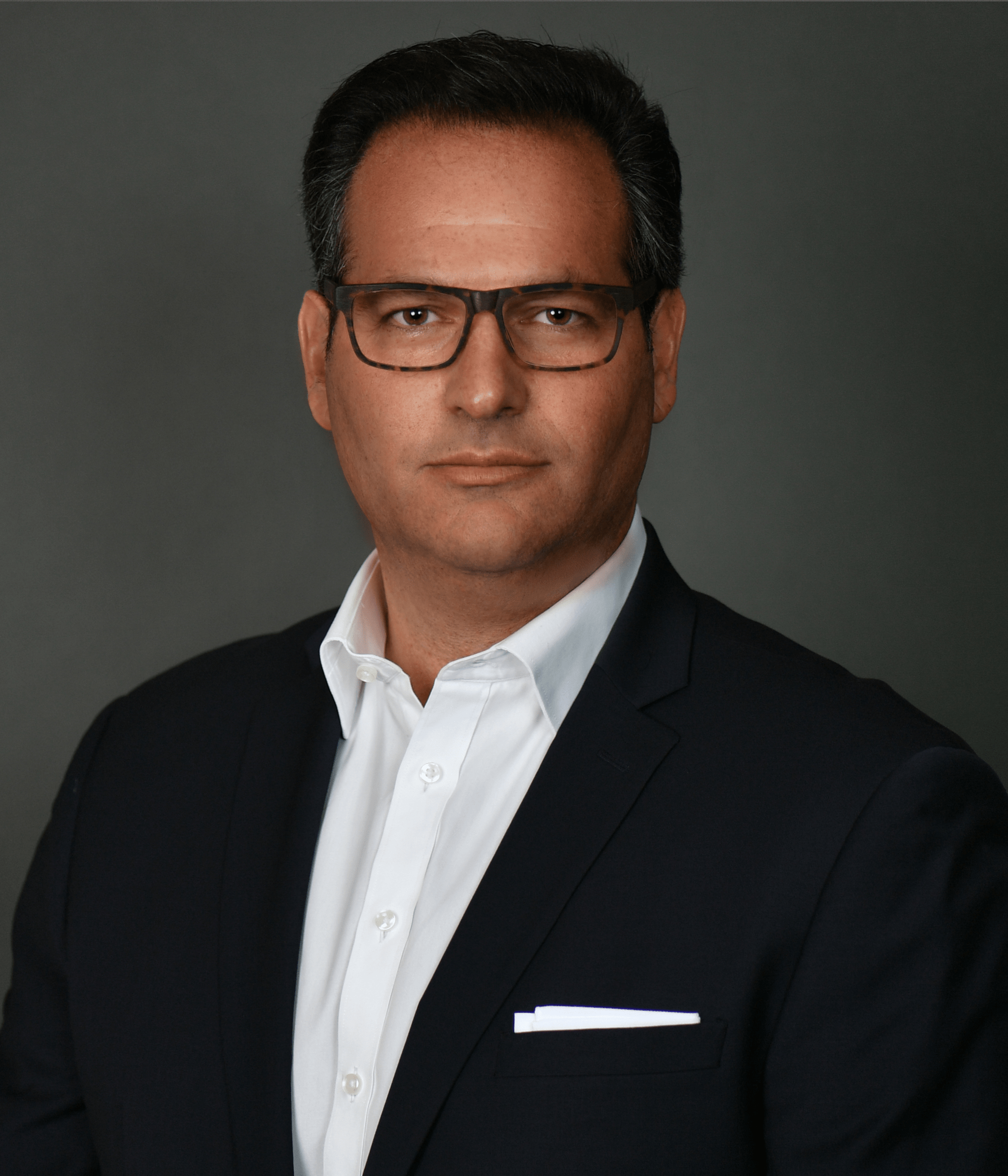 Many companies had to make dramatic changes in how they did business, as seen by the Fort Lauderdale-based BTI Partners. They learned the necessity to adapt to changing markets. “The recession gave us a unique opportunity to become more entrepreneurial,” said BTI Partners Managing Partner Noah Breakstone. “We learned that you must react quickly in a turning market. It’s important as a developer and an investor to be ahead of the curve, constantly seeking out new opportunities created by changing markets has been the key to our success.”

BTI reinvented itself from being a mid-sized developer before the recession to becoming one of Florida’s largest owners of ready-to-build land. They did it buying distressed debt. During the recession, the company acquired distressed debt secured by unfinished master planned communities with completed infrastructure. Their grown led them to own and control at a significant discount nearly 10,000 acres across Florida.

Their acquired properties included areas throughout South Florida, Naples, Tampa, Sarasota, Jacksonville and Orlando. As the market recovered, BTI sold most of the ready-to-build land sites to production homebuilders and other large developers.

The company kept some of the land to develop itself. That’s the case with the 52-acre Westshore Marina District in the Tampa Bay area. The former industrial site is now being redeveloped into a waterfront mixed-use community and helping ignite the transformation of a long-time neglected neighborhood.

With banks no longer lending, BTI and other developers found new ways of funding commercial projects. Many started to raise capital through alternative funding sources. A prominent example: The EB-5 investor visa program, around since the 1990s, was a way for foreigners to become US citizens in exchange for investing $500,000 in job-creating projects.

“The EB-5 investor visa program became an important financing mechanism for many developers following the recession,” said Ronald Fieldstone, an EB-5 attorney with Saul Ewing Arnstein & Lehr. “The program has been instrumental in helping developers finance projects that are redefining Miami’s skyline, supported the growth of the region’s condo, office and hospitality markets and brought several chef-driven restaurants to South Florida.”

The recession even led commercial companies to reexamine their management styles. Some fine-tuned their leadership skills.

“I found the financial crisis to be a very isolated time, especially in the management of people and dealing with the realities that we were facing,” said Kenneth Krasnow, Colliers International South Florida’s Executive and Managing Director. “As a result of this lesson, I’ve made a conscious effort to develop a leadership team that I have absolute faith and trust in so that when we are forced to make difficult decisions, I will have a strong team to help with the decision-making.”

In addition to influencing his management style, the Great Recession also changed the way real estate deals are done and structured in today’s market. Krasnow says that there is a lot more caution and evaluation of risk-taking with the market expecting a new and higher level of scrutiny. The result: It has made the market more efficient and resilient.

As for the “bank too big to fail, a decade later a bankruptcy court is still wading through the wreckage. The bank’s trustee has sold thousands of its assets and paid out more than $130 billion to settle claims against it. And there’s no end in sight.