Resort near Disney, others among biggest commercial projects proposed in Osceola County

Orlando-based Elevation Development LLC plans to start turning dirt on phase one of a 648-unit apartment development at 1900 Ball Park Road around first-quarter 2021, Partner Owais Khanani told Orlando Business Journal. The project joins nearly a dozen major developments OBJ compiled in a slideshow of the biggest projects that may rise in Osceola County.

Single family, townhomes, apartments and some commercial projects are in demand in the region, Khanani said. That’s despite Osceola County having high impact fees and one of the highest unemployment rates in the state of Florida during the early parts of the pandemic.

“The demand did get scary during the pandemic, but it seems like things are turning a corner,” Khanani said.

That said, lenders have been more hesitant about projects near Walt Disney World in west Osceola County due to Disney’s layoffs, Khanani said. However, that may turn around in the coming months once more tourists return.

Beyond that, another measure of an area’s demand can be found in land sales. A Chicago-based Cushman & Wakefield PLC (NYSE: CWK) report found Osceola County had 38 land sales over $1 million through the first half of 2020, which was an increase of two sales in that period. That shows developers are still bullish on the area despite recent economic difficulties. 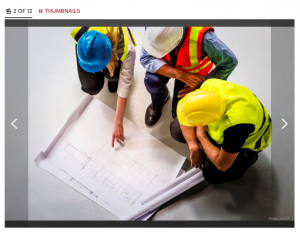