The Grove Resort & Water Park is one of Central Florida’s many vacation spots, just six miles away from Walt Disney World Resort. Now, an expansion’s underway, offering 160 vacation units, per the West Orange Times. The venture’s website calls the expansion: “The best of both worlds in vacation home ownership.” Not only will residents be in the heart of Orlando’s tourist corridor, but they’ll also have access to the hotel’s amenities, including on-site dining and a 695-foot-long lazy river.

The new units will range from about 360 square feet to 480 square feet, with prices starting at $189,000. When homeowners aren’t using their units, they can rent them out as short-term hotel rooms. Of the 160 units, 80 are studios, 56 are one-bedroom units, and the remaining 24 are two-bedroom units. In total, the venture calls for more than 67,000 square feet of new construction. 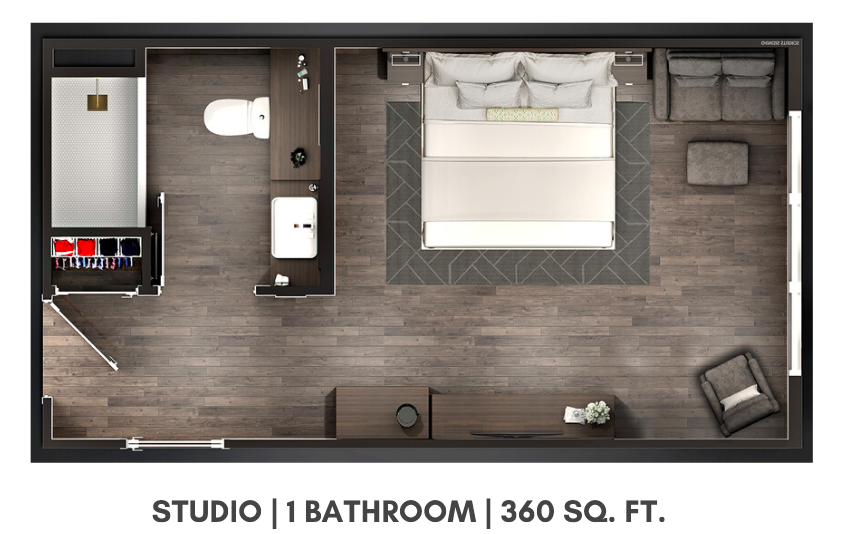 One of the available floorplans.

Fugleberg Koch Architects, Inc. is the venture’s architect. Other involved entities in the venture include BTI Partners (the developer) and Southern Development & Construction, Inc. (the sitework contractor).

Noah Breakstone, the CEO of BTI Partners, told the West Orange Times that this will be the hotel’s last expansion. He also noted that much of the interest is for the studios and one-bedroom units. 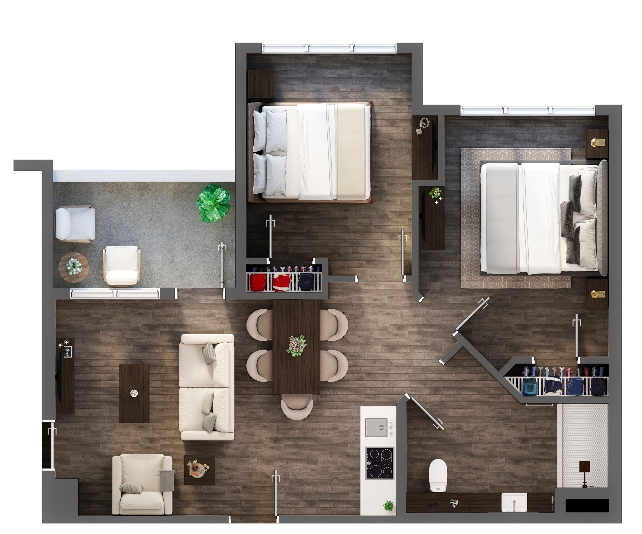