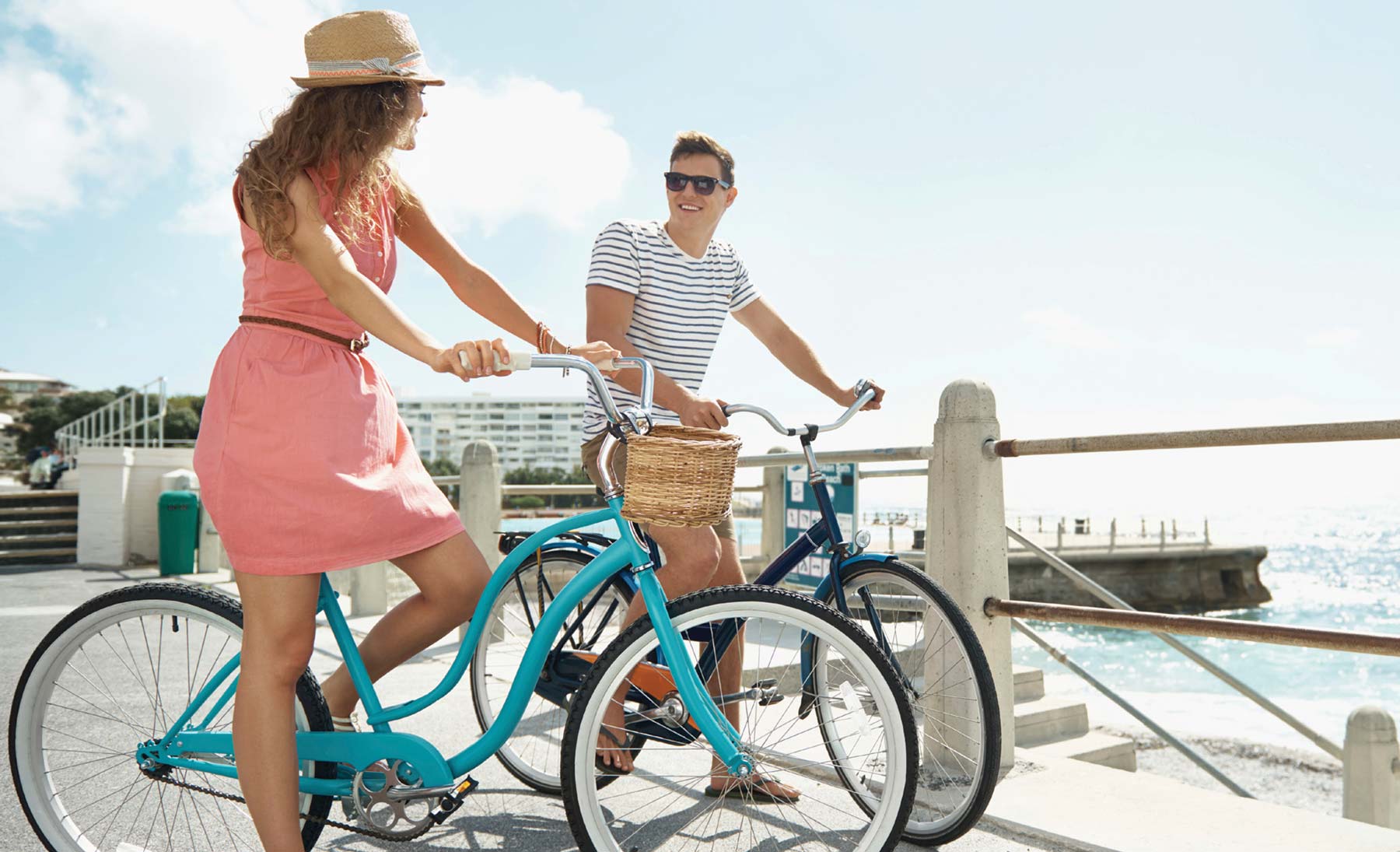 Five years after taking title to a 52-acre waterfront tract in South Tampa, Fort Lauderdalebased
BTI Partners is moving forward with the initial phase of its Westshore Marina District
project.

As part of the first phase, BTI sold a nearly nine-acre tract to Miami-based The Related
Group earlier this month for $11.81 million. Related plans to build 396 residential rental units
on its site, develop a trio of viewing areas and extend a public, multiuse trail on the property.

Construction of Related’s residential project has begun, with leasing set to begin in August
2018.

“We wanted a big name and someone with a reputation and the proven ability to do a highend
product on the Tampa site,” says Beck Daniel, a BTI executive vice president of
development who is working on the Westshore Marina project.

In all, BTI says the $600 million development at build out will contain as many as 1,750
residences, 240,000 square feet of commercial space, a 200-room hotel and a full-service
marina with up to 240 boat slips on the property, which is along Gandy Boulevard and West
Shore Boulevard.

The development also will contain a 1.5-mile public park. Daniel says BTI hopes to sell the
balance of the marina district’s land by the end of this year to developers such as Related.
The entire project tentatively is scheduled for completion in 2020.

The project marks the fourth ongoing major development for Related in the Tampa area.

In addition to Westshore Marina, the company also is building 400 residences on the former
site of the Tampa Tribune on South Parker Avenue; has begun construction of an apartment
tower on Harbour Island. It also is a part of the redevelopment of the 100-acre West River
site with the Tampa Housing Authority.

There, more than 1,600 residences are planned — many of them deemed affordable based
on area income levels — together with nearly 200,000 square fe et of commercial space will
rise west of the Hillsborough River on a former public housing site.

“This site just jumped off the page for us,” Daniel says of the Westshore Marina land.

Though the marina district is the company’s most prominent project to date, the company
also is developing a 900-unit condominium hotel in Orlando; and a 100-acre, mixed-use
project with retail and residences at the intersection of Interstate 4 and U.S. Highway 27.