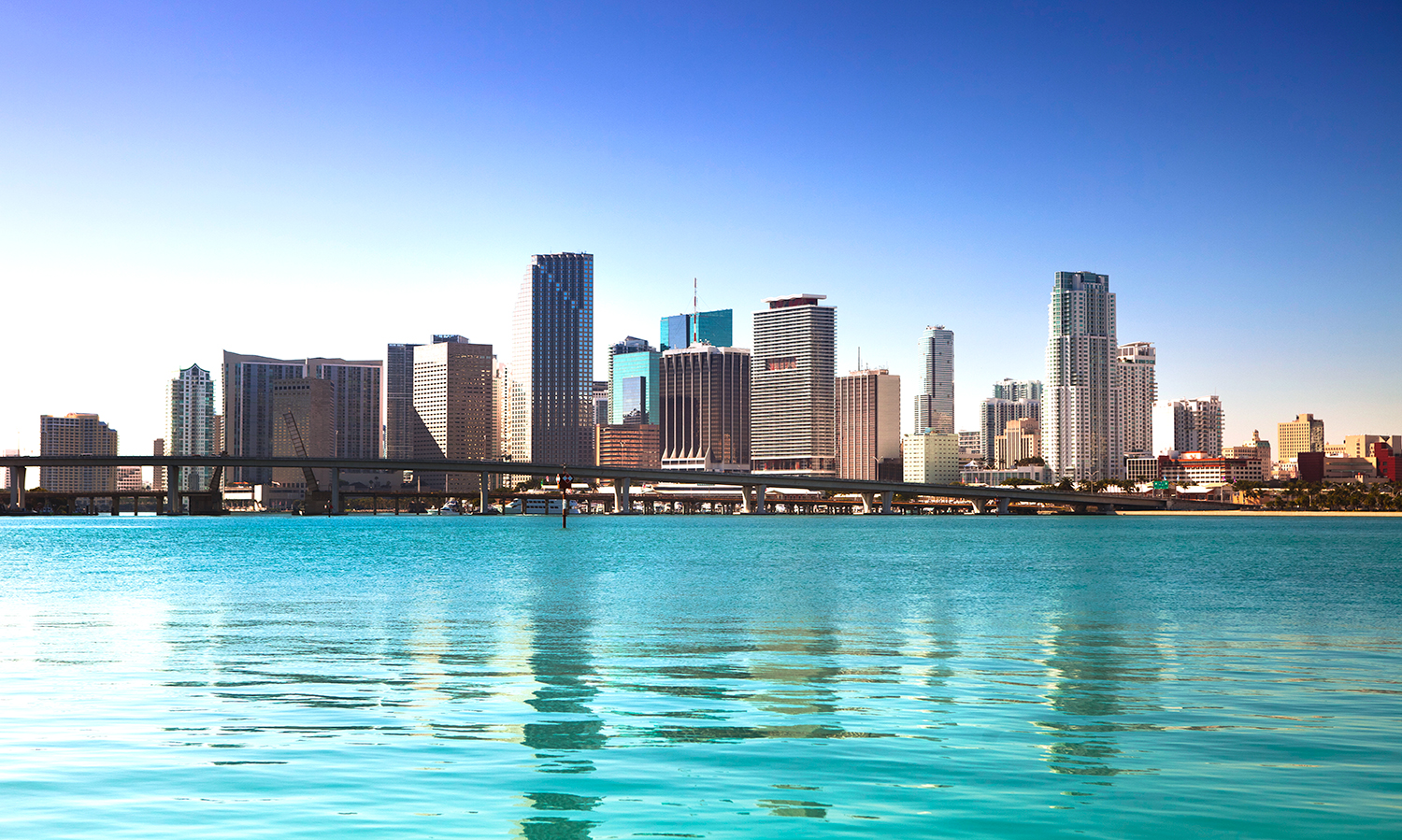 Where are we in the cycle? Some experts say luxury condo market will remain ice cold in 2019

Entering 2018, Mike Pappas predicted developers would start lowering prices on luxury condos to accelerate absorption in an increasingly oversupplied market. Looking back on the past 12 months, the Keyes Company founder and CEO expects the trend to continue in 2019 as the current cycle winds down with little new construction starts this year.

“There was a lot of delivery of units in 2017 and 2018, and it will continue into 2019,” Pappas said. “There is a 15-month supply of properties that have aspirational pricing that are not going to sell. In some submarkets, it is a 30-month supply. Those motivated sellers will have to blink and bring down their prices.”

Pappas is not alone in his thinking. Other prominent brokers and developers in the residential sales side of the business concur that South Florida’s luxury condo market will remain flat in 2019 due to ongoing poor economic conditions and weak currencies in South American countries like Venezuela and Argentina. Interest rate hikes and volatility in the stock markets are also going to prolong sales cycles in the coming year.

A recent report by the Miami Downtown Development Authority found the average resale prices for condos fell to $392 per square foot from $405 per square foot at the end of 2017. By the second quarter of this year, there were nearly 28,000 condo units in the pipeline, up 5 percent year-over-year, according to the DDA.

Edward Easton, founder and chairman of The Easton Group, said he would expect prices in the luxury housing market to decline by 15 percent before 2019 ends. “I think there is a substantial inventory hangover that is growing and not shrinking,” Easton said. “Because the South Florida market is so dependent on Latin American buyers, we won’t see an uptick in sales until their currencies rebound against the U.S. dollar.”

In some cases, South American investors who have bought condos are facing 30 percent to 35 percent increases in their cost of ownership, Easton added. “If they sell their investment property and take the money back home, they make 35 percent on the exchange,” Easton said. “So that turns them into motivated sellers, and that is not good.”

Bess Freedman, CEO of Brown Harris Stevens, agreed with Pappas that developers have to adjust prices to attract foreign buyers back. “There needs to be an intersection of supply and demand for the market to move,” Freedman said. “Right now we are still seeing a glut of overpriced new developments and buyers recognize that they can pick and choose.”

And while she foresees a bump in sales to South American buyers, it won’t be enough to reverse price corrections. “I think it will continue to be a buyers market for some time,” she added.

Still, some insiders insist the slow pace of luxury condo sales in recent years has not dramatically altered prices that would cause concern about another recession. Noah Breakstone, managing partner for developer BTI Partners, noted Miami remains competitively priced compared to national markets like Los Angeles and Chicago and international cities such as Singapore and Hong Kong. “There is no question the market has taken a pause from aggressive pricing,” Breakstone said. “But when you compare it to markets throughout the world, Miami is still affordable to investors.”

Edgardo Defortuna, president and CEO of Fortune International Group, said Miami is starting to experience an increase in Mexican and Brazilian buyers. “We are seeking demand from Brazil now that the new president is in place,” Defortuna said. “They feel more optimistic about the economy.”

In Mexico, wealthy citizens who are concerned about the country’s direction under leftist President Andrés Manuel López Obrador are diversifying their investments in South Florida condos, Defortuna said. “There are not a lot of new products breaking ground,” he said. “For many developers, it is not going to be a boom year, but the absorption is there.”

Planning to buy a home soon? Here’s how the government shutdown could affect...
Scroll to top
LOGIN